WHO IS CRESTLINE BIKES?

Does the world need another bike company to choose from? Crestline Bikes seems to think so. Having been brought up from the idea that there isn't one E Bike on the market that perfectly suits their needs, they decided to go out and design and produce their own. Troydon Murison and Mark Clemens are the two brains behind the brand. After jumping on the E-Bike game early on, they have seen every iteration of e-bike thus far, and in 2021 there still wasn't that perfect bike that combined downhill performance with the best motor. With a year of hard work, the first prototype was born. Troydon and Mark, both friends of Worldwide Cyclery, brought the bike by the shop. Needless to say, we were impressed with not only the looks but how it rode. It’s also pretty incredible that they were able to get to this point with only a year of work.

As of right now, Crestline Bikes is going to have two models, an E-Bike and a limited edition downhill frame. The RS75/50 is their E Bike equipped with a Bosch motor. The RS75/50 has multiple different setups for how you want to ride. The downhill bike they are making goes by the name Crestline RS205 and is a race focused downhill frame that is sporting a unique Virtual High Pivot design. Crestline has more plans to expand their model offering, most likely more e-bike models ranging from shorter travel to lightweight motor and battery options. 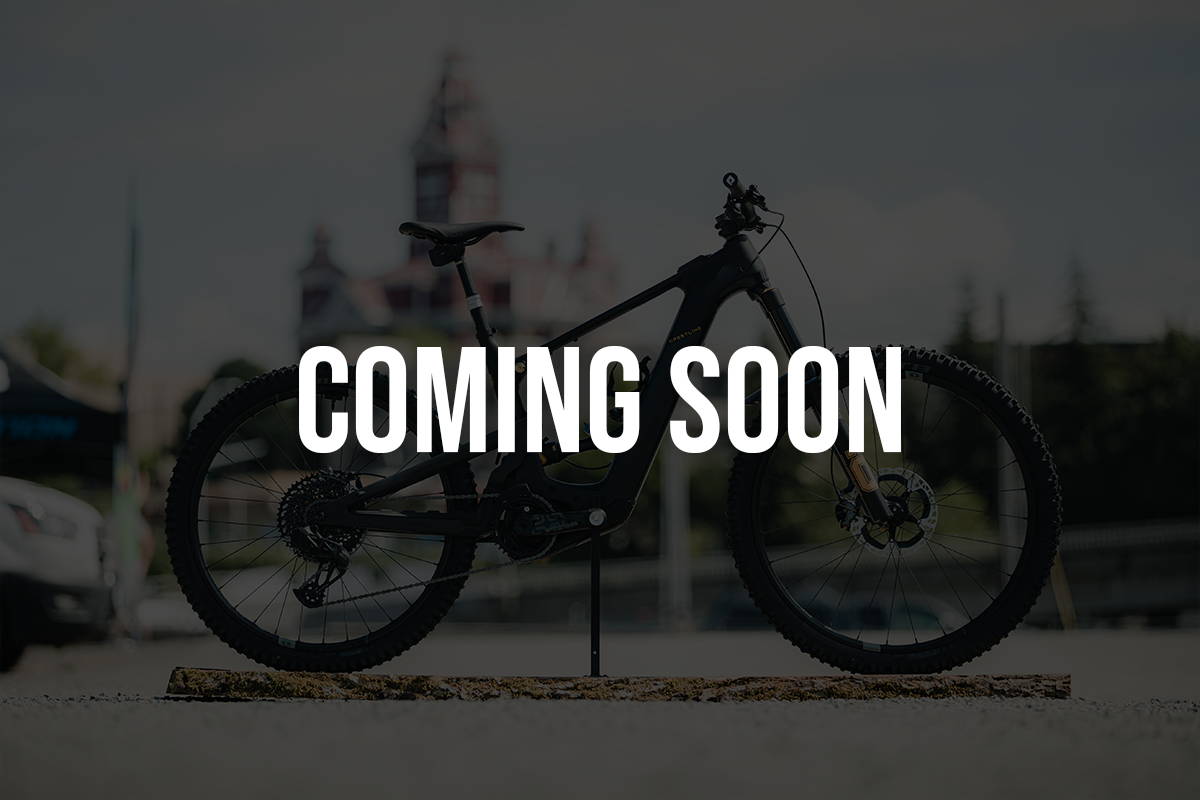 The Crestline RS205 VHP is the brainchild of Crestline Bikes and Cascade Components. The goal was to make a race focused DH bike using a virtual high pivot suspension design. By working with Cascade Components for the kinematics of the RS205, they were able to make a unique design that gives plenty of benefits to the performance of the rear end. What makes the RS205 different from most other high-pivot or mid-pivot bikes is the way the instant center moves throughout the bike’s travel. Crestline and Cascade claim this dramatically helps cornering compared to other high pivot bikes on the market. We have a full review on the Crestline RS205 VHP where we rode it everywhere from Southern California on our local DH trails and bike parks, all the way to 50,000ft of descending at Whistler Bike Park in BC, Canada. Here’s the TL/DR: it does what Crestline claims and we can't wait for some personal frames to roll in! 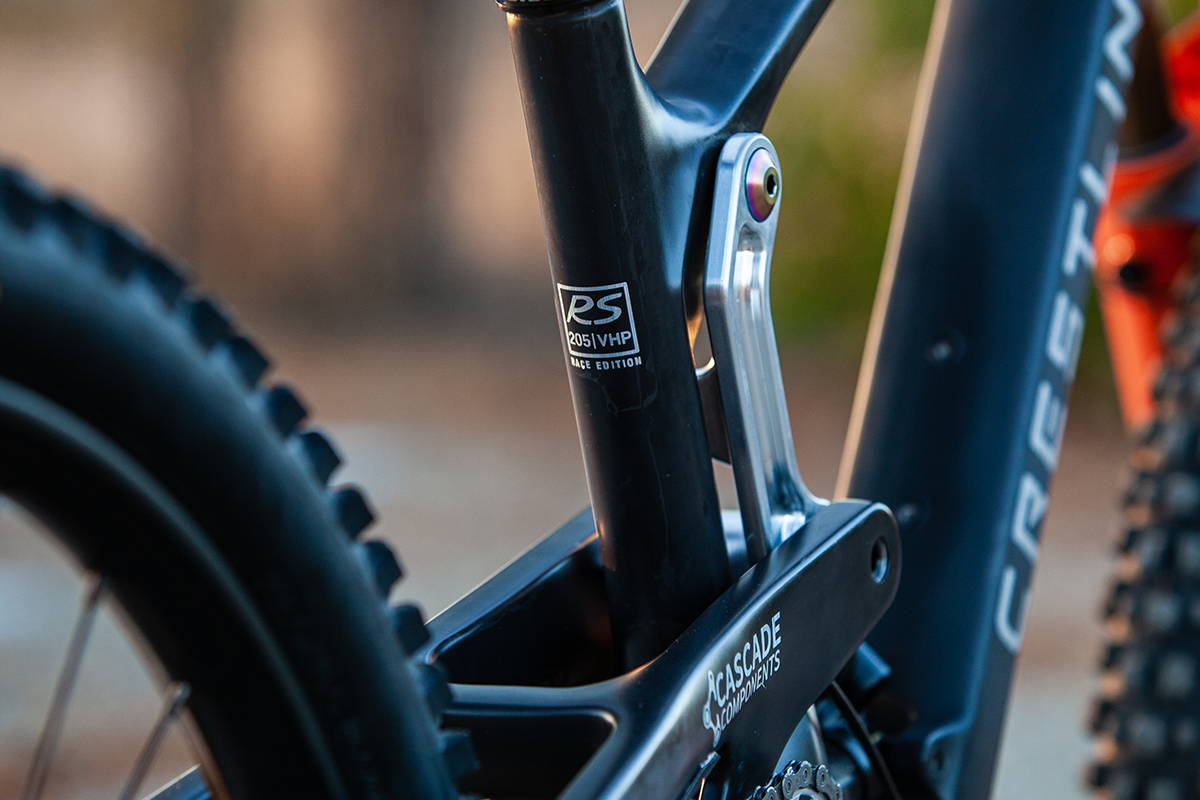 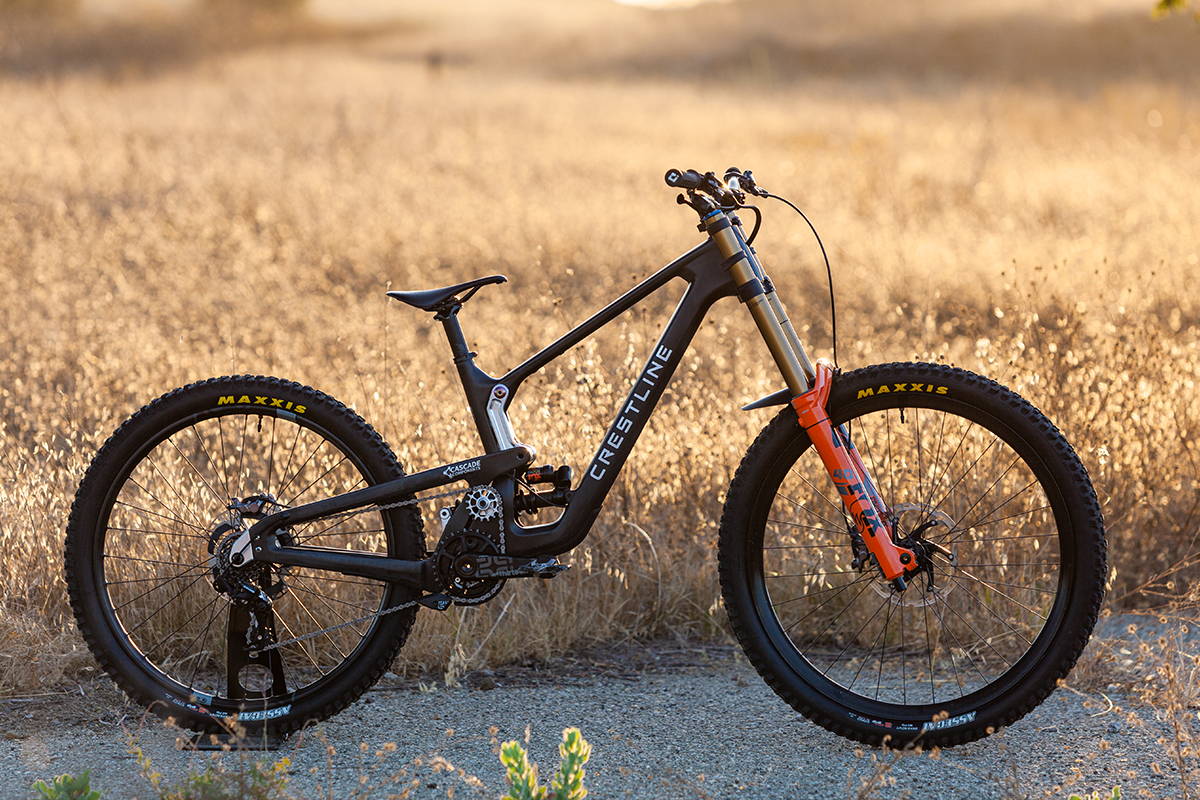 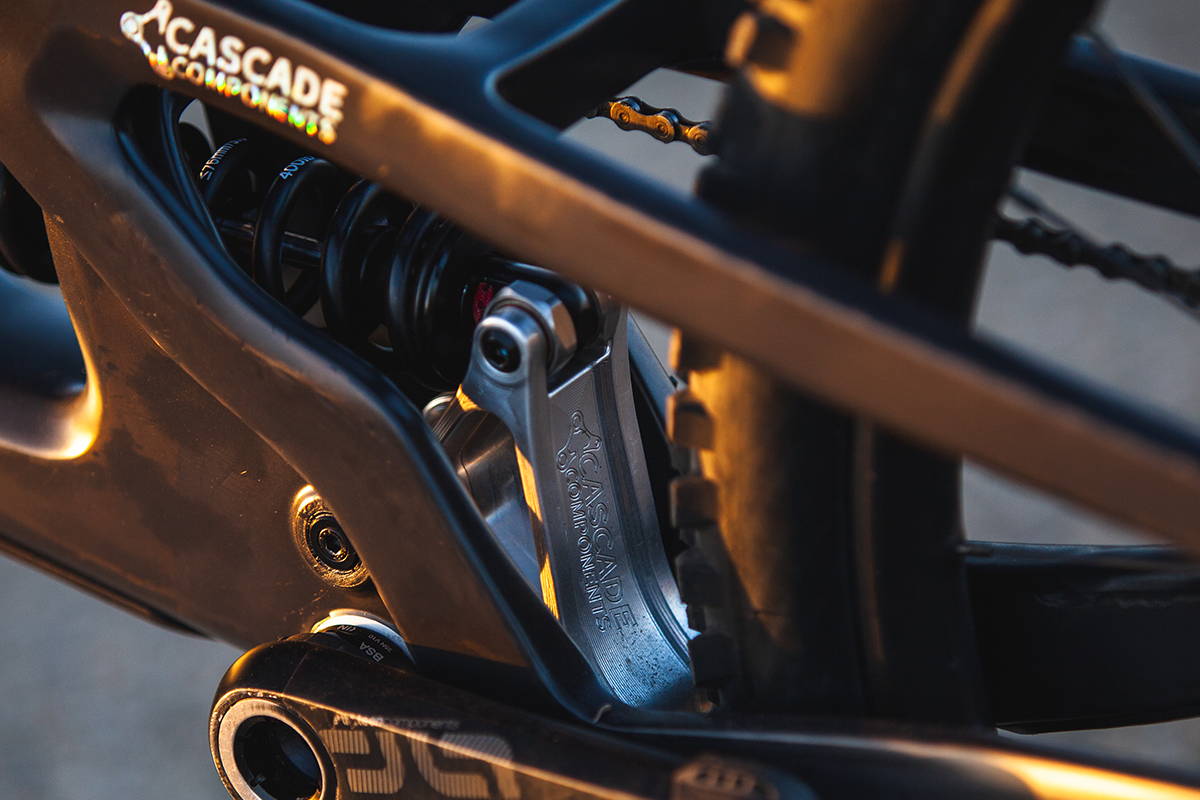 The Crestline RS75/50 is the brand's main offering, a downhill performance focused e-bike with some awesome features! There will actually be two different travel options to choose from. The RS75/50 will be the longer travel option with 175mm of rear travel and a mullet wheel setup. This is the monster truck option ready to aggressively tackle any downhill or enduro trail you choose with the new Bosch Performance CX motor packed on to aid you back to the top so you can get plenty of laps in. The shorter travel option will be RS50/75 with, you guessed it, 150mm of rear wheel travel and a 29” wheel setup front and rear. The first batch of bikes will be shipped as a complete bike or frame only option with Ohlins rear shocks on both. The complete bikes will have Ohlins suspension front and rear, TRP DHR EVO brakes and a SRAM drivetrain. With Crestline making the RS75/50 and the RS50/75, Worldwide Cyclery is excited about this brand dedicated to downhill performance on an e-bike. Having seen and ridden them, we already know that the world will love these bikes as much as we do!